“Messi told Frenkie that he is a fantastic player. He becomes happy around a player like Frenkie, because he wants to have pure football players around him.

“When we talk with the three of us, Messi shares his opinion towards Frenkie.

“He always tries to activate him, as Messi believes that Frenkie can reach a much higher level. He finds him a very intelligent player.”

Those are incredible words of praise from the only player on the planet who is good enough to rival Cristiano Ronaldo.

How Barca could line up for their first pre-season game 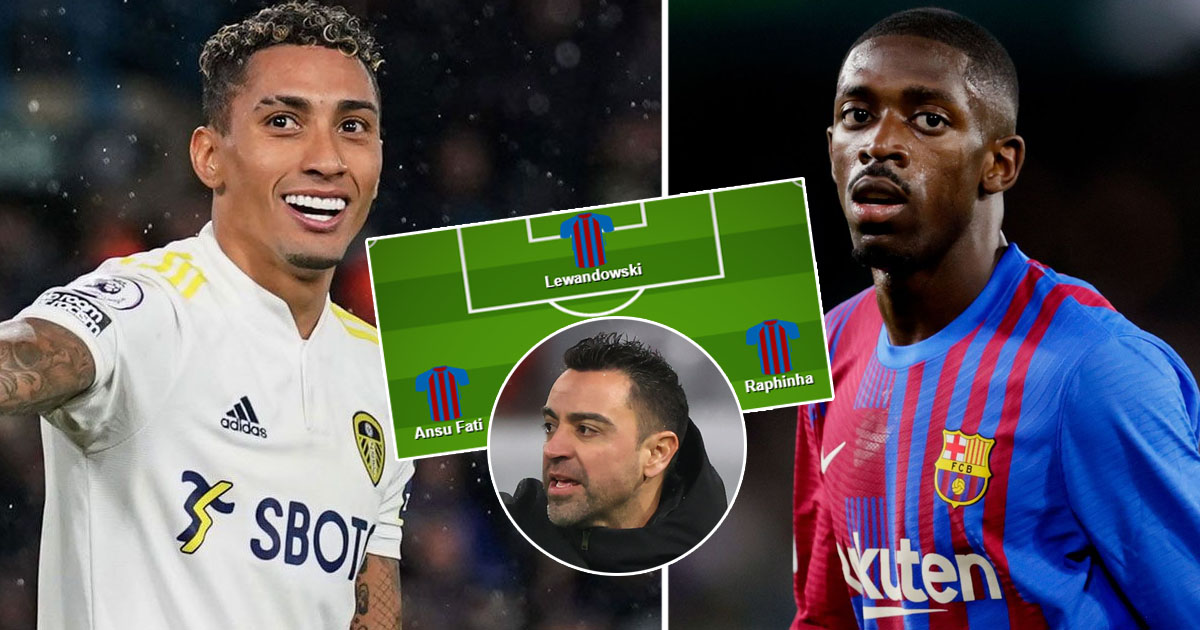 3 ways Xavi could use Raphinha this season: lineups

© Newhitzgh 2022. All rights are reserved